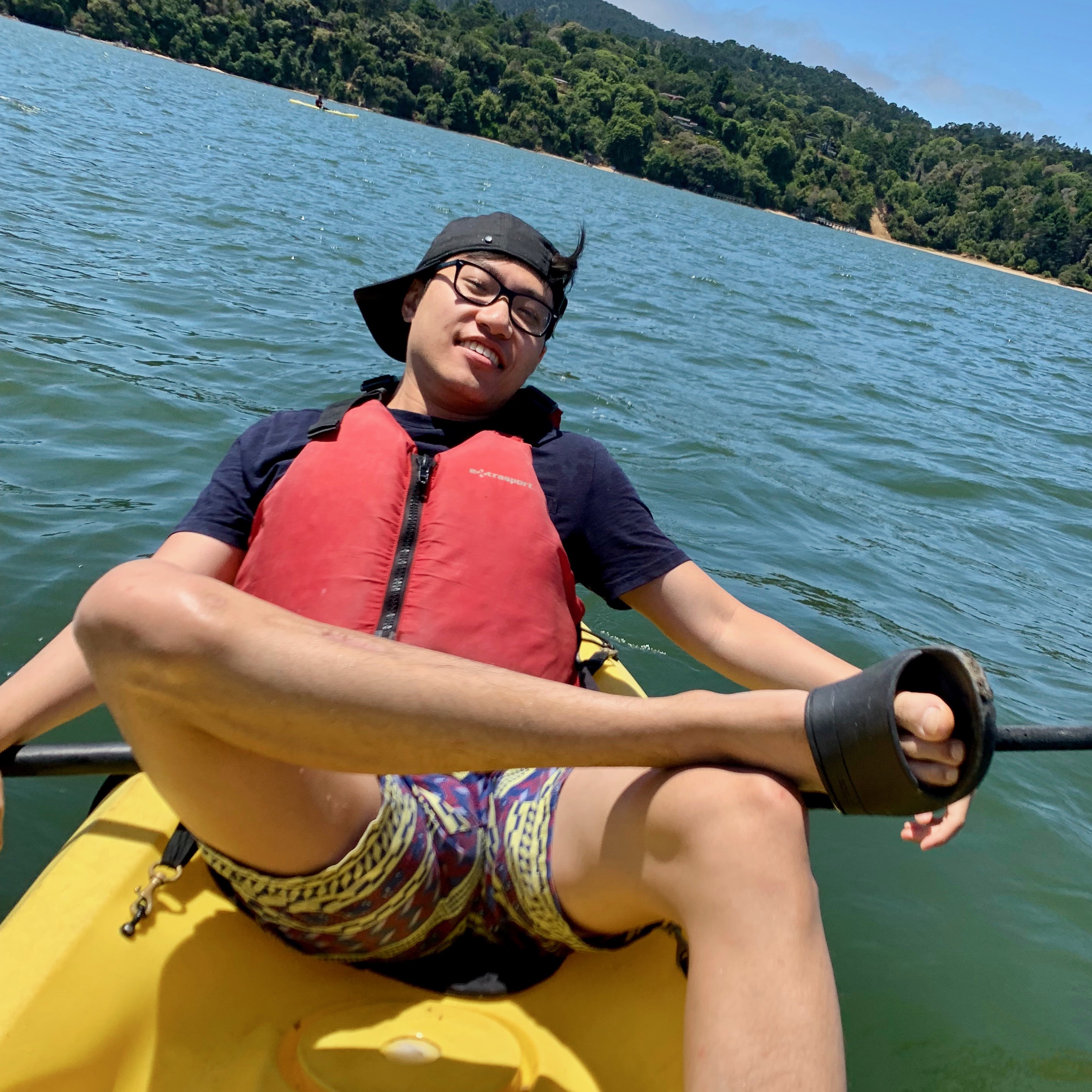 Recently, I had to setup this entire website all over again because how I had first done so was causing issues with upgrading its themes. While migrating to a new repo was a bearable task, what took some fumbling was hooking it back up with Travis CI, the continuous integration tool I use to automatically build and deploy this site. So to save ourselves from crawling over documentation all over again, this post will be a tutorial of how to deploy a Jekyll website to GitHub Pages using Travis CI. If you are not already familiar with Jekyll and GitHub pages, here is some great documentation.

Before we dive into the mechanics, it helps to understand why we want to use Travis CI with Jekyll and GitHub Pages. Indeed, GitHub Pages is capable of building your Jekyll website from its source repo. The catch, however, is that GitHub is wary of executing third-party Ruby plugins. One way around this is to first build your site locally, and GitHub pages will happily deploy the pushed result. But Travis CI helps us avoid this extra step – by hooking it up with our source repo, Travis CI can automatically build it and push it to a deployment repo whenever there is an update. We also won’t have to maintain a “_site/” directory in the source repo. Neat!

For the purpose of this tutorial, I assume that alice/website_source is the source repository for our website, and we want to deploy to the repo alice/alice.github.io.

The first step is to create an account on Travis and link it with your GitHub account. You should then see a list of your GitHub repositories in your Travis home page. Simply click on the toggle to activate Travis for alice/website_source.

Crucially, we now want to give Travis permission to pull and push to your GitHub repos. To do so:

In the root directory of your source repo, you need to include a file called “.travis.yml”. This instructs Travis what to do at each stage of the job lifecycle. Details can be found here, but for now, this is the file we want to have:

This tells Travis the following:

I find the last point useful in maintaining an always-working master branch, by avoiding pushing new changes to my master branch only to later have Travis tell me that it breaks the build.

Finally, we write the “setup” script that we want Travis CI to run whenever we push a change to “alice/website_source”. This is the script in the ./setup command we specified in the YAML file. The script and explanation I present here is credited to Paul D’Ambra.

First, the script sets the variable DEPLOY_REPO="https://${MY_WEBSITE}@github.com/alice/alice.github.io.git", where MY_WEBSITE is the name of the Environment Variable we set in Travis in step 1.4.

Next, the script runs four functions in sequence:

With all the above in place, any push to the build branch of my source repository will trigger a job in Travis CI. The fancy live log and busy yellow icon show Travis hard at work. When the built site is pushed to my deployment repo, the job will turn a satisfying green.

With some experience, Travis CI is a joy to use. I can see how beyond our current context, Travis and can be used for automated testing and deployment in my future projects.

Looking to dive into distributed systems research, I recently started learning how to write TLA+ specifications. TLA+ is a specification language used to mat... 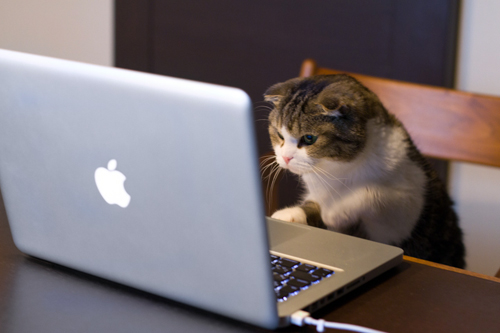 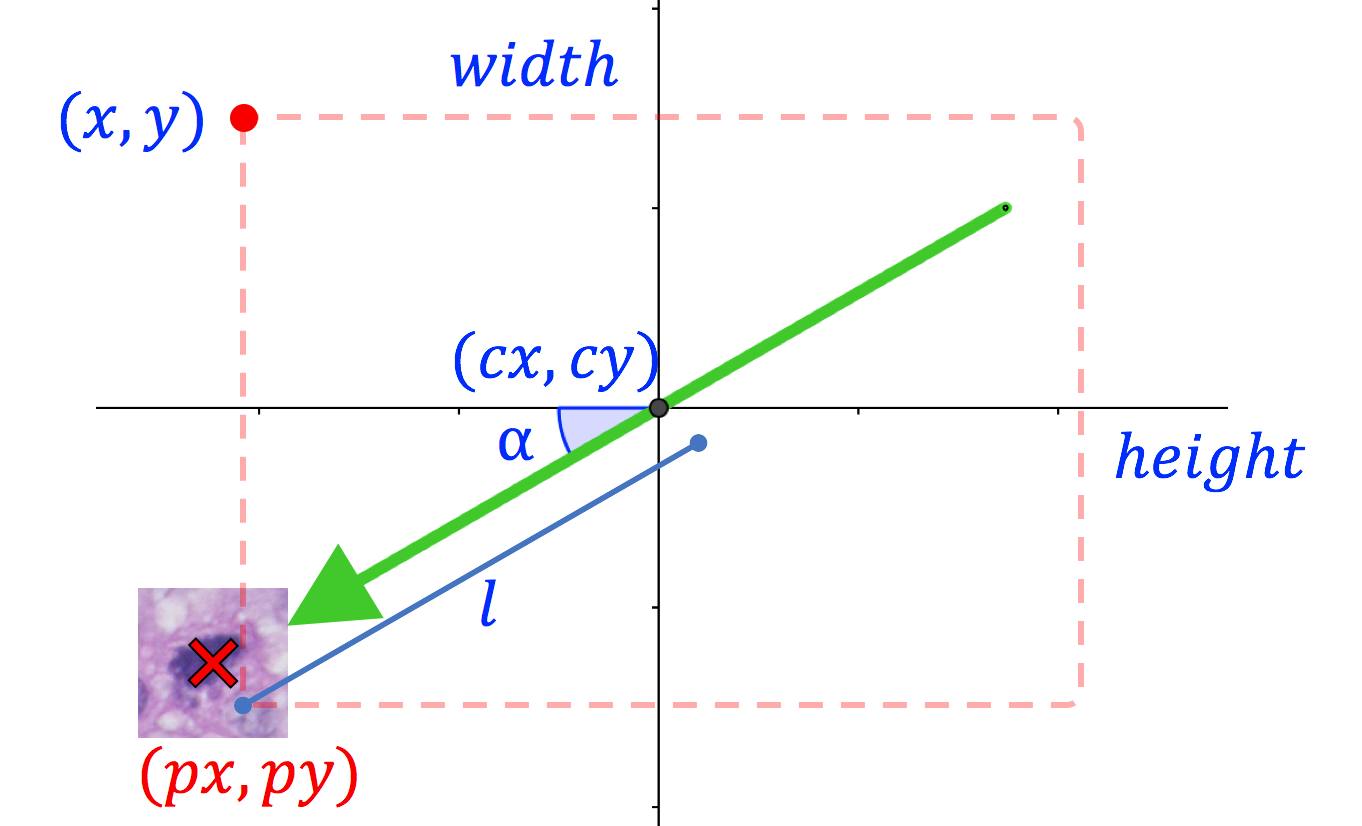 A detailed two-part series about extracting machine-usable data from raw images. Part 2 using data from part 1 and some geometry to locate POIs.